6 rather mysterious facts about Maine 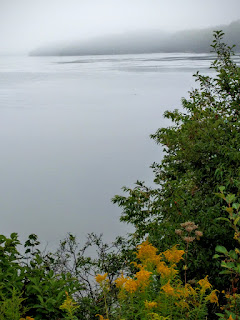 1. Maine is the easternmost state in the contiguous United States. It's also the only New England state that wasn't one of the original thirteen colonies (it was part of Massachusetts at the time of the American Revolution).

2. Two islands off the coast of Maine are claimed by both the US and Canada. 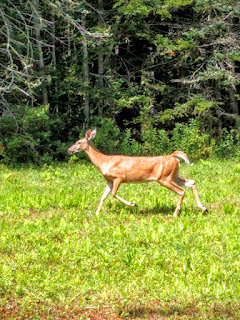 3. About 83% of the land in the state is forested. One area in northern Maine has approximately one person for every 267 miles.

4. The state has the highest percentage of French Americans of any state and the highest number of French speakers (Louisiana is second). 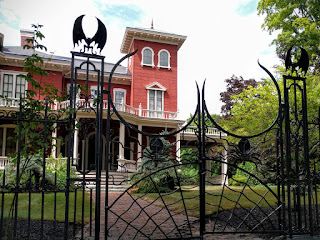 5. Stephen King's house is in Bangor, and on the Sunday afternoon we stopped by, there was a steady stream of people taking pictures.

6. Portland, Maine's largest city, has as its motto, "resurgam" (Latin: "I will rise again"), which refers to recovery from four terrible fires. The city's seal depicts a phoenix rising from the ashes of the fire that destroyed it.