Why going to church was a failure 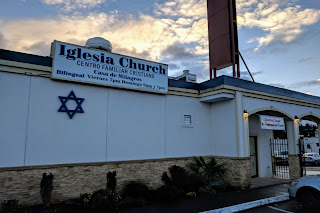 A little over four years ago, Mindy and I committed ourselves to visit a new church every week. This past Sunday we went to Centro Familiar Cristiano in White Center, near Seattle. That was our last “mandatory” church visit. 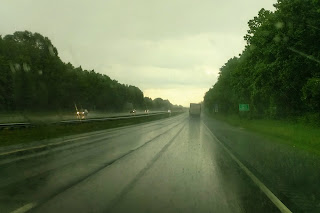 When I look back over the past four years, and what we accomplished compared to what we dreamed of accomplishing, I can’t help thinking of the enterprise as a failure. 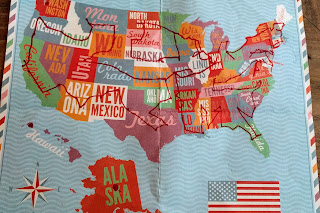 A little over four years ago, when we started www.DeanandMindygotochurch.blogspot.com, the boom of blogs was beginning to fade. We read a variety of blogs on a variety of topics (movies, food, politics, personal experience, and much more), and we thought we had something unique to offer, especially during 2016, when we visited a church in a different state each week. Over the years, we saw fascinating ministries, including congregations that met in a shopping mall, a truck stop, a fitness center, and a bar. We hoped that some of these posts would capture the public's imagination. We pictured our posts going viral. As it turned out, though some posts were seen by hundreds (in a few cases, thousands) of people, none took off that way. 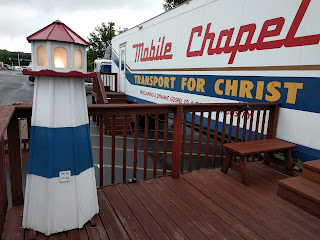 Some people read our blog regularly (shout out to the Woodards' small group in West Lafayette, Indiana), but the blog never took off in a way that could bring advertisers begging for space on the back of our minivan. If our dream was a blog that would take the country by storm -- FAIL! 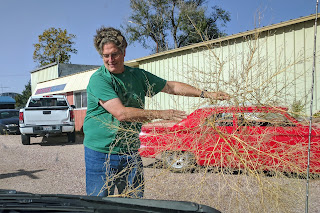 (Deep down, I think we both hoped that the Travel Channel would let us create a series about visiting churches and bars. Didn’t happen. FAIL!) 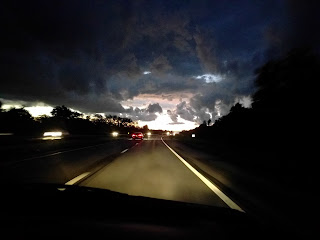 While we were on the road, people asked again and again, “Are you going to write a book about this? I’d love to read it!” We always intended to write about our adventure. We thought visiting not just churches but also bars provided us with a unique and interesting perspective. The 2016 campaign season made it clear that we were traveling a deeply divided nation, and we were interested in bringing people with different interests and perspectives together. I even talked to other writers and agents who thought we had something that would appeal to people. 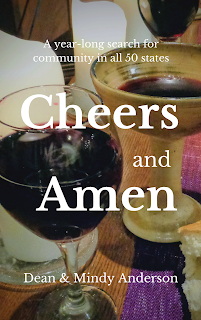 But when the book was done, we sent the proposal to an agent who told us that she didn’t think publishers would be interested in a book about bars and churches because readers would be interested in one or the other, but not both. Another agent also declined to represent the book. Having had books published by traditional publishers and having self-published books, I can tell you that having a publisher (with editors, designers, printers, and publicists) is more fun than doing everything yourself. Still, self-published the book was… and it hasn't sold very well. Our dream of a best selling book -- FAIL! 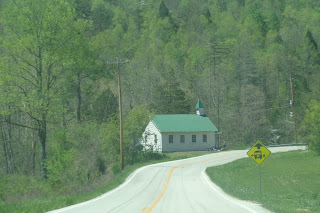 We had one other hope. We thought, perhaps, during our travels we’d find a ministry we’d like to be part of. There was a glimmer of hope that we’d find a place we’d love to live and a church we could serve. That didn’t happen either -- FAIL! 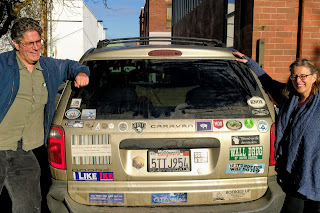 Maybe, though, from a different perspective, Dean and Mindy Go To Church wasn’t a complete failure. Next week I’ll take a look at how we might even call it a success.
Posted by churchandstates

Email ThisBlogThis!Share to TwitterShare to FacebookShare to Pinterest
Labels: failure