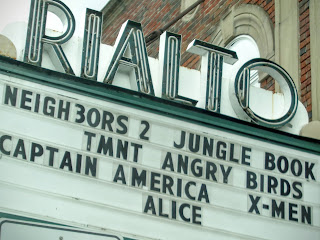 1. The first motion picture studio in the world was built in West Orange, New Jersey in 1893 (New Jersey resident Thomas Edison, who built the studio on his property, is credited as the father of motion pictures, though the elements which were combined to make moving pictures were invented and perfected by others as well). 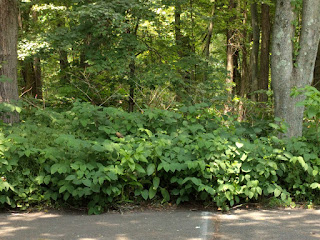 3. In spite of all those woods, New Jersey has the highest population density of the United States at 1,210 people per square mile. The growth of factories in the nineteenth century and suburbanization in the 20th century both contributed to the state's population growth. All of New Jersey's counties are considered "urban," and the state has the second highest median household income in the nation. 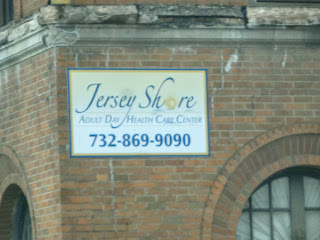 4. Over 1/3 of all United States residents live within overnight distance (by land) of New Jersey. 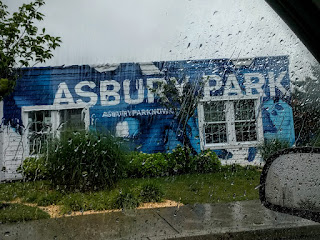 6. Bruce Springsteen, Lauryn Hill, Southside Johnny, Jon Bon Jovi, Dionne Warwick, Count Basie, and Queen Latifah are among the musicians who have called New Jersey home. However, the state has no state song.
Posted by churchandstates