6 Utah Facts for You to Learn 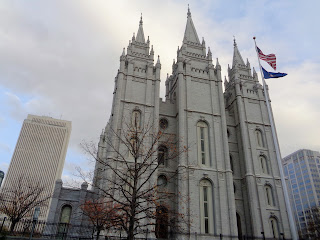 1. People who live in the state are called Utahans or Utahns.

2. Approximately 62% of the state's population is reported to be part of The Church of Jesus Christ of Latter Day Saints (usually shortened to LDS or occasionally Mormon). Only about 41% of the population is active LDS. Utah is the only state with a majority of the population associated with a single church. 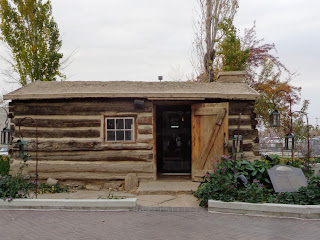 3. Utah settlers applied to become the state of Deseret (which was much larger than the eventual Utah Territory.

4. Salt Lake City was the last link of the first transcontinental telegraph in 1861. 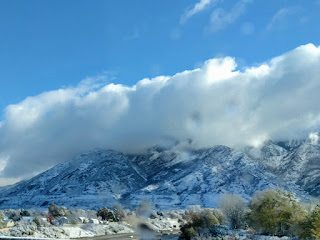 5. The Wasatch mountain range, which runs roughly north and south east of the Salt Lake Valley, is said to have the best snow for skiing in the world. Winter storms regularly leave one to three feet of new snow overnight. 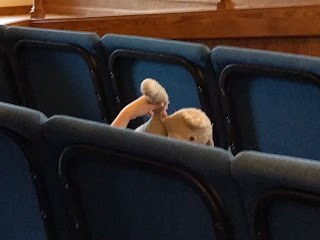 6. The state's birthrate is the highest in the nation. According to 2015 figures from the Henry Kaiser Foundation, Utah had the highest percentage of children aged 0 - 18 of any state (32%).
Posted by churchandstates