6 things you really ought to know about Alabama 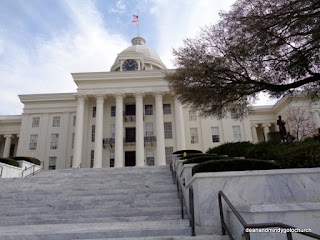 1. The flag is white with a red St Andrew's cross, and the motto is "We dare to defend our rights."

2. There are two state birds (yellowhammer and wild turkey), two state fish (largemouth bass and fighting tarpon), two state flowers (camellia and oakleaf hydrangea), and three foods (pecan, blackberry and peach). I saw some camellia blossoms and possibly a largemouth bass, but I still can't quite picture a yellowhammer. 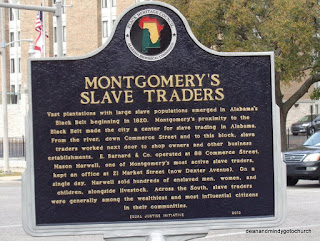 3. In the 1830s, the economy of central Alabama was built around large cotton plantations, mostly using slave labor. By 1860, the population of the state was more than 950,000, of whom more than half were enslaved African Americans. 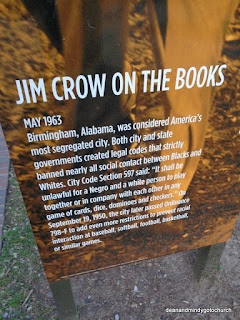 4. The 1901 Alabama constitution effectively disenfranchised almost all African Americans and Native Americans, as well as many poor whites. By requiring a literacy test and imposing a poll tax, the number of African Americans registered to vote fell from more than 181,000 in 1900 to fewer than 3,000 in 1903. The situation worsened throughout the first half of the 20th century. This constitution also required schools to be segregated by race. Throughout the first half of the 20th century, more and more public spaces were segregated. Legal segregation ended in 1964, but longstanding customs often continued until challenged in court. 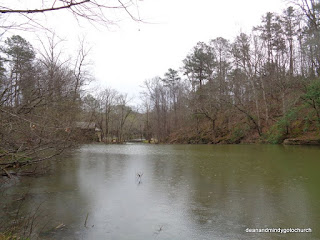 5. The first state capital, Cahaba, is now a ghost town.

6. Alabama averages more tornado fatalities per year than any other state.